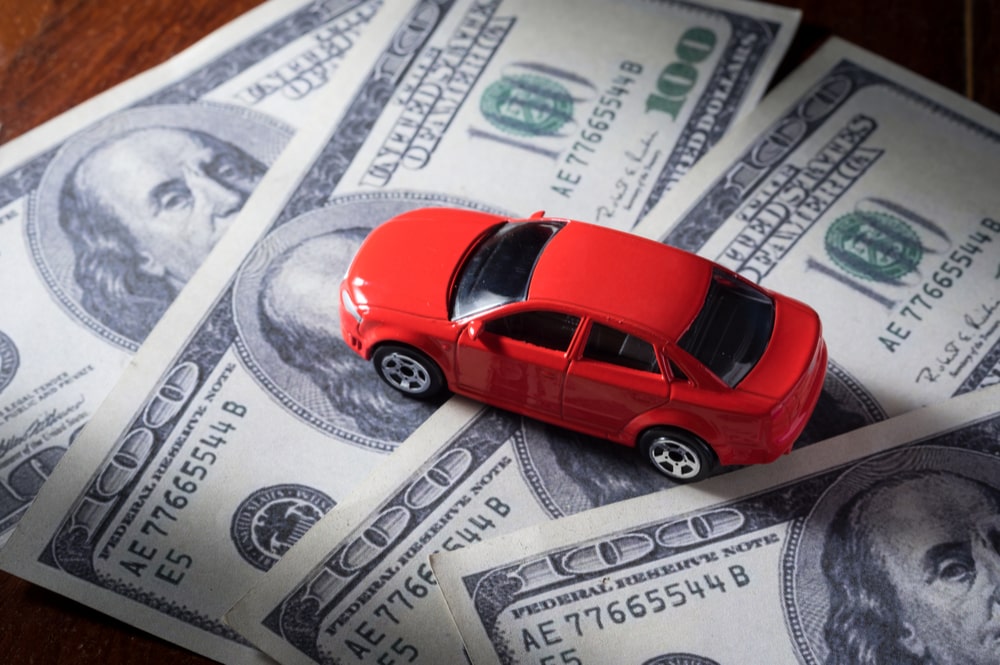 All your questions answered about car tax refunds

Car tax is one of those sadly necessary evils of owning a vehicle. You need to tax your car in order to drive it, so it’s often one of the first things new drivers have to get sorted (along with their insurance).

However, for various reasons even the most experienced of car drivers can sometimes find themselves with plenty of questions about car tax, so we’ve answered some of the most common below!

What is road tax or VED?

Basically, it’s the annual tax that we have to pay for using our cars on the roads. It’s variously referred to as road tax, car tax, or vehicle excise duty (VED). As we’ve mentioned, it’s a legal requirement to regularly pay road tax to the Driving and Vehicle Licensing Agency (DVLA), who collects it on behalf of the government. It goes towards maintaining and improve the UK’s network of roads, motorways and highways.

Most people prefer to pay their road tax in blocks of six to twelve months. Some drivers will also pay a few extra months in advance if they can, especially if they know they’ll only need a few months’ coverage beyond a certain point.

But, you may be asking, why might you stop taxing your car early? Well, if you scrap your car and may not be replacing it, you obviously won’t need to continue paying road tax. However, we’ll cover that in more detail later on!

How much does VED cost?

The cost of road tax depends on a number of factors, including where your car was registered, its age, and the volume of harmful emissions it produces. For older cars that date back to before 2001, the size of the engine is the main factor that affects how much you pay.

The cost can also change in line with the UK economy, too. From the 1st of April 2019, car tax rates have climbed in line with Britain’s retail price inflation (RPI). However, VED rates aren’t retroactively applied for older cars, which is why older ones often end up being taxed at a much lower rate. (Excellent for budgeting!)

On the other hand, if you drive an electric vehicle that cost you under £40,000, you won’t pay any road tax at all. This is because it’s considered a pollution neutral vehicle. The freedom from paying road tax is intended to act as a reward, as well as an incentive to encourage other drivers to adopt similar environmentally-friendly cars.

Right now, many of them do, yes. The government made quite a dramatic and controversial U-turn on diesel engines a few years ago, and to make things even more confusing, some people think there are hints of another forthcoming one, too. However, if you’re in the market for a new car, it’s probably worth looking at petrol ones first!

The Real Driving Emissions 2 standard is relevant here – as the name suggests, it basically taxes cars according to their real world emissions standard (as opposed to a theoretical one). It monitors vehicles for how much harmful nitrogen oxides, carbon monoxides and hydrocarbons they emit.

This test applies to new cars registered after April 2018, and diesel vehicles, on the whole, still do not score highly. And if a diesel car doesn’t meet the RDE2 standard, it gets taxed at the next higher tax band. (When it was implemented, some diesel owners saw the cost of their road tax rise by as much as £500!

What about cars registered before 1 March, 2001?

As we touched on above, for these older vehicles, VED is dependent on the car’s engine size. If your car’s engine is under 1549cc, your car tax will amount to £155 annually. If your engine’s any bigger than that, you’ll pay £255. If it’s older than 40, you don’t have to pay anything at all!

When can you get a refund with your car tax?

There are several scenarios where you can be entitled to a refund of your car tax from the DVLA. They’ll officially refund it once they receive a notification from the registered keeper under one of the following circumstances:

The vehicle has been sold or transferred

If you’re the one selling or transferring your own car, you’ll need to let the DVLA know using the yellow Section 9 of your registration certificate. It used to involve sending them your tax disc, but since these were phased out in 2014, it’s a job that’s now mostly done online.

Another major change from 2014 is that since the paper discs were phased out, it’s no longer possible to transfer car tax, whether the sale is private or being made through a dealer. That means if you’re becoming the new owner of a vehicle, you’ll need to tax it yourself – you can’t use the previous owner’s remaining car tax.

The seller will need to ensure they notify the DVLA of the sale, which can be quickly done online. Once the DVLA are aware, they will then refund any remaining road tax within six weeks. (This can potentially go towards taxing a replacement car.) If they’ve not responded or sent the money within that time, it’s worth contacting them again.

New owners, on the other hand, will need to ensure they get the New Keeper Supplement (V5C/2) when they buy their new car, and from there everything should be fairly straightforward.

The car has been scrapped at an Authorised Treatment Facility

If you’re scrapping your car, it’s vital to let the DVLA know so that they’re able to refund your car tax. Some people assume this will be done as part of the process, but not every scrap car dealer will do this on your behalf, so it’s always worth double checking!

Don’t forget, if the DVLA don’t know for certain you’ve scrapped your car, then as far as they’re concerned you’re still liable for car tax. They’ll calculate your refund from the moment they’re notified, not from the moment you actually scrap your car, so don’t leave it until the last moment!

Here at Scrap Car Network, we’ll notify the DVLA on your behalf, who will then send you your Certificate of Destruction. This is official proof you’re no longer legally responsible for your car, so you know you’re no longer liable for car tax. You’ll then receive your refund for any remaining tax in a matter of weeks.

However, just in case, we do always encourage our customers to contact the DVLA separately to make sure. It’s not the most exciting of tasks, but it’s certainly worth it if the alternative is paying double or triple figures for a car you don’t own anymore!

The car has been exported

If you take your car abroad for less than twelve months, it’ll still need to be taxed as though you’re driving it around in the UK. However, if it’s out of the country for over a year, it’s regarded as a permanent export, which means the DVLA will no longer be after car tax from you. (Someone else probably will be, though!)

If you’re planning on taking your car with you on this sort of reasonably long-term move abroad, you’ll need to ensure you send in the relevant ‘Permanent Export’ section of your logbook to the DVLA, so that they class your vehicle accordingly.

A Statutory Off Road Notification, often abbreviated to a SORN, acts as a formal declaration to the DVLA that you’re taking your car off the road. This allows you to keep it on your property without vehicle tax or insurance, but means you can’t drive it anywhere, except to pre-booked MOT appointments.

You can’t even keep it on a public road, so that’s worth bearing in mind too! There are a number of reasons why you might want to make a SORN. For example, if there’s a short delay in renewing your insurance policy (whether due to admin or a financial situation), you’ll need a SORN.

If you’ve got any questions regarding Statutory Off Road Notices, we’ve previously published a detailed post covering everything you need to know about a SORN.

Some car modifications can change your car’s tax band, which will cause it to either increase or decrease exactly how much you pay. However, you’ll still need to let the DVLA know (and ensure your modifications are legal before you make them!).

As you’ve probably guessed, you can’t arbitrarily change your car’s tax band just because you fancy paying less tax. The DVLA changes it for you, based on the status of the vehicle. That’s part of why it’s so important to keep them posted!

The vehicle has been stolen

Hopefully you’ll never find yourself in this situation – but if you do, it’s important not to delay talking to the DVLA. As soon as you’ve let them know you no longer own your vehicle, they’ll give you a refund for any full months left on your vehicle tax.

As we mentioned above, the DVLA calculates this from the moment they get your information, which is one of the reasons it’s important to act promptly. The cheque will be sent to the name and address on the logbook. Unfortunately, you won’t get the refund for a 5% surcharge on Direct Debit payments or the 10% surcharge on a single 6-month payment.

With any luck, though, you won’t have to worry about a stolen car. Most come to the end of their useful lifespan through mechanical failure, or simply become uneconomical to continue driving, due to frequent repairs and breakdowns.

Happily, that’s where we can help right here at Scrap Car Network. Our mission is to save you as much time, effort and paperwork as possible when we scrap your car. Just by filling out the fields on our website, you can get an online valuation of your car in as little as 10 seconds!

You can count on us to promptly get you your Certificate of Destruction, so that you’re refunded any road tax remaining on the car. Wondering what your car is worth? Well, couldn’t hurt to look, could it? Get an instant online quote today!